Welcome to The Strandline blog! A place to find out about all things beachy, news, products, places ....

Every day, a new place to discover or explore from coolplaces.co.uk 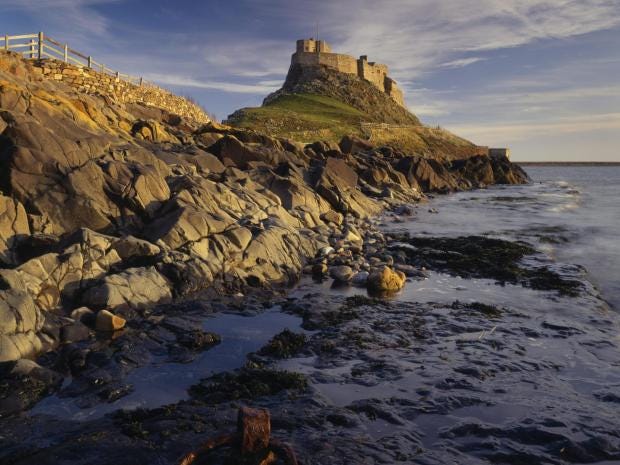 Is there a more dramatic journey in the north of England than across the causeway to Holy Island? The tide cuts the island off for a few hours each day – time it wrong and you're in for an extended stay...

Also known as Lindisfarne, the island was an early centre of Christianity, with a monastery first founded in the 7th century, which was later the source of the famous Lindisfarne Gospels – illuminated manuscripts that are possibly the high point of Celtic religious art. Read full article here